Jake is a developer and information genius with over a decade of impressively diverse experience in a myriad of technical and business fields. He has a Business degree in Decision and Information Sciences from the University of Florida. Jake has worked on the IT and online marketing aspects of every imaginable type of business venture. Some of the niches he has worked on include: local luxury retailers and service providers, high-volume e-commerce stores, niche social networking websites, and other high-traffic sites. He can help plan and create anything from a simple single page corporate presence site up to a totally customized and secure site that can handle millions of daily visitors. Jake is also a business data analytics ninja that takes advantage of every possible marketing and advertising metric that can be used to optimize a site’s online marketing and advertising. 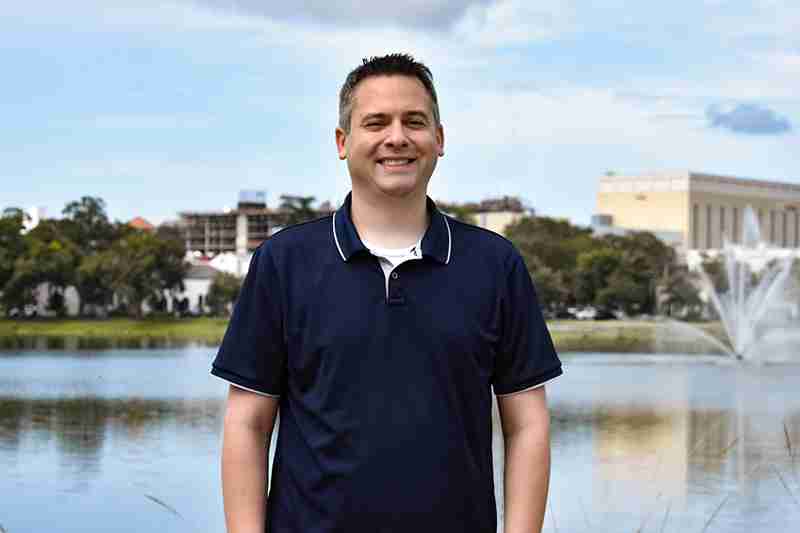 Black Friday is almost upon us! As a local business if you want to compete with Amazon you need to start preparing early. This is especially true for retail businesses, but really any business can take advantage of the shopping holiday. This also applies to B2B businesses. Over $108 billion were spent in November and […] Blogging is popular. It’s a great content marketing strategy for lots of businesses. But it can be scary if you’re just getting started. It can also be frustrating when it doesn’t work how you expected. Let’s look at the top eight things we think every business needs to know about blogging. Some of them might […] What is Omnichannel Marketing? There are plenty of reasons small businesses think they don’t need a website. Many of these reasons are appealing because they make it easier for the business to get started. Some may even have a kernel of truth. There is just one big problem. None of them are really true. It might be easier to […] What You Can Learn About Marketing from Fyre Festival

Everyone has heard about the colossal failure of Fyre Festival. It was billed as a “luxury music festival.” It was held on a private island. It was promoted by prominent social media influencers. People paid over $10,000 to attend. The USA Today reported, based on narratives on Twitter, it was akin to the Lord of […] Should You Make Your Own Website for Your Small Business? Does the idea of writing a blog post seem overwhelming? For many without any writing experience, it can seem almost impossible. It’s really not as difficult as it seems if you follow a few simple steps. Plus, blogging is a great way to build yourself and your business up as an authority figure in your […] Google’s Featured Snippet; What is It and Why You Want It

Every website owner wants more relevant traffic on their website. For many, that leads them to look for ways to appear higher on Google in the search results. One of the best ways to accomplish this goal is to appear as a featured snippet. Appearing as the featured snippet, like all efforts to rank better […] Why Is Marketing So Expensive?

Marketing is expensive for one simple reason, because it’s at the core of making money for all businesses. This may seem counterintuitive to some, but marketing is not just an expense. It is what drives revenue for all of the most successful businesses. One of your business goals is hopefully to generate a certain amount […] Marketing Gurus vs. Ninjas vs. Rock Stars and Mastermind Groups The Growing Divide Between Digital Marketing Gurus and Actual Marketing

If you are an entrepreneur, you’ve likely seen ads from marketing gurus and ninjas. And not the gurus from ancient Indian traditions or the ninjas from feudal Japan. These marketers all portray themselves as gurus, ninjas or whatever other marketing expert buzz words they’ve come up with. So what’s wrong with the ever-expanding marketing guru […]